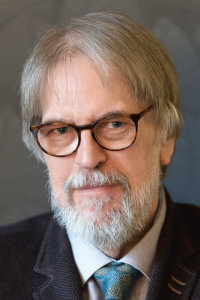 My goal has always been to provide computer science researchers, teachers, and students with the best possible tools — both software and hardware — to accomplish their tasks.

With my late friend Ilkka Hai­kala, we accomplished numerous interesting projects, including

Some other interesting events during my career include

I was awarded as Knight of the Order of the White Rose of Finland* by the Finnish president Sauli Nii­nistö on 6 December 2012.

I am married to Lea Kutvonen*, and we have one daughter.